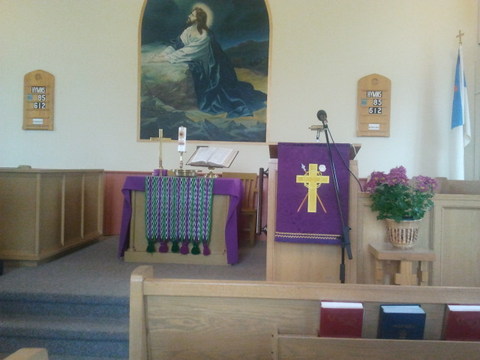 Our stories and our history are an important part of who we are.  Even as we experience ourselves venturing off into new directions as a community of faith, our roots and our story inform us and ground us as we move forward.

In one sense, we're like the small country church that the city grew up around.  Our roots date back as early as 1844.  Our original services were held Sunday afternoons in a nearby school house by Methodist ministers who were traveling 'circuit riders', journeying by horseback as they visited the congregations in their pastoral charge.  Before long, the school building was too small as the population had increased considerably and there had been a great wave of church building throughout the whole country.

Early in 1889, a site for the new church was donated and construction plans were begun.   The architect was paid a sum of fifty dollars for his services.  The cornerstone was laid on June 27th, 1889 and a notice in the “Christian Guardian” announced the grand opening of the new Methodist Church at Fairbank on Friday, October 11, 1889.  Other than retrofit updates, the interior of the sanctuary with the original beautiful stained glass windows retains the small country church atmosphere.

Several families of our congregation are direct descendants of our original Methodist membership.  In 1925, Fairbank Methodist voted to enter the newly formed United Church of Canada.   In the 1950's, a one-storey addition was built after the Second World War to provide much needed space for an active Sunday School.  In 2001, a nearby church, St. Cuthbert’s United, was closed and a good number of its members came to Fairbank United.  Over the decades, many challenges have been overcome by the Fairbank congregation.    In keeping with our methodist roots, music continues to be an integral part of our worship service - we are a congregation that loves to sing!   We enjoy a good balance between older gospel hymns and newer, uplifting hymns in Voices United and More Voices.

Church Groups at Fairbank include the United Church Women (UCW), The Men’s Group, Church School, the Senior Choir and a Mixed Bowling League.  Our church is also home for the Rising Sun Korean Congregation.

Community groups which meet at the church include Brownies and Guides, Beavers, Keele Street Women, and York Mount Dennis Lions Club.  Other community groups often use the premises for special occasions. 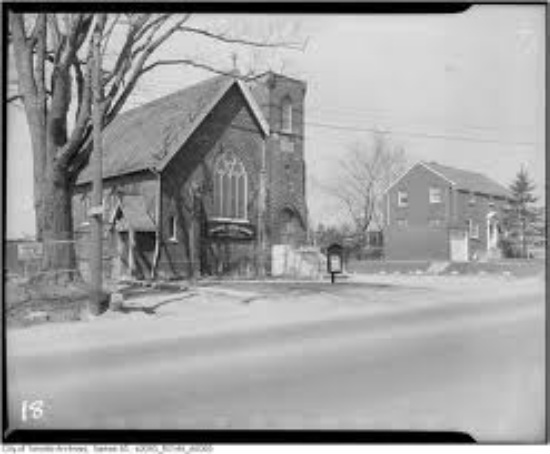